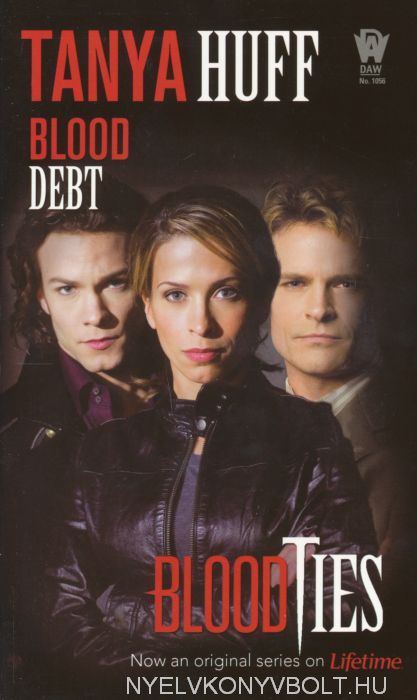 Tweet
Vampire Henry Fitzroy woke to the twilight and the discovery that a ghost had invaded his inner sanctum. This was the start of a dangerous nightly game.

Henry was allowed to ask one question of his mysterious visitor. If the answer was no, someone innocent and unsuspecting would die. It soon became clear that what this wraith - and the others who eventually joined it - wanted was revenge on those responsible for killing them. Henry call Vicki Nelson and ask for help...