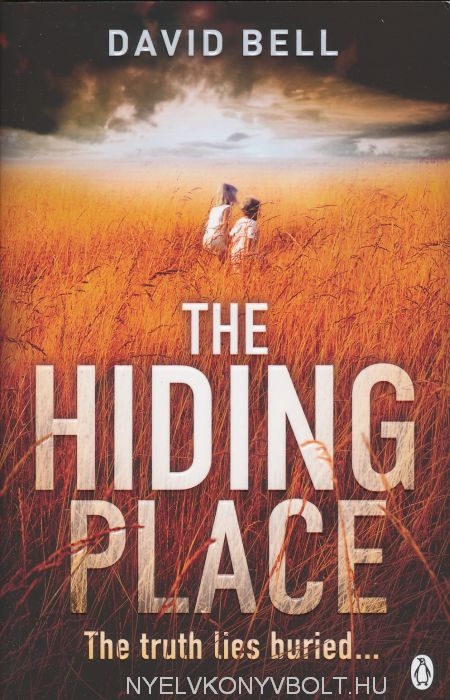 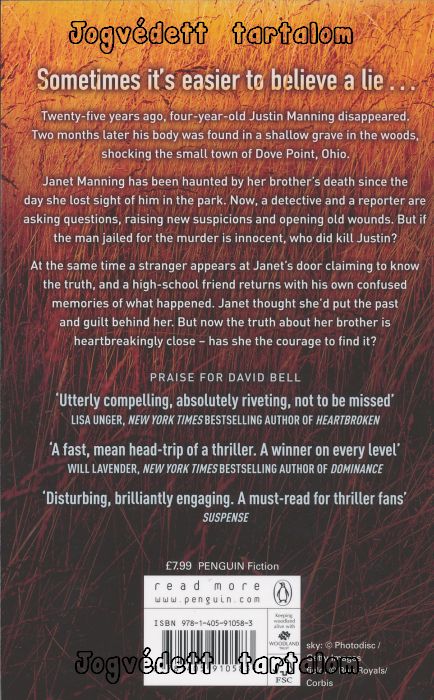 Twenty-five-years ago, four-year-old Justin Manning disappeared. Two months later his body was found in a shallow grave in the woods, shocking the small town of Dove Point, Ohio.
Janet Manning has been haunted by her brother's death since the day she lost sight of him in the park. Now, a detective and a reporter are asking questions, raising new suspicions and opening old wounds. But if the man jailed for the murder is innocent, who did kill Justin?
At the same time a stranger appears at Janet's doorclaiming to know the truth and a high school friend returns, with his own confused memories of what happened. Janet thought she'd put the past and guilt behind her. But now the truth about her brother is heartbreakingly close - has she the courage to find it?