Andrzej Sapkowski: The Tower of Fools 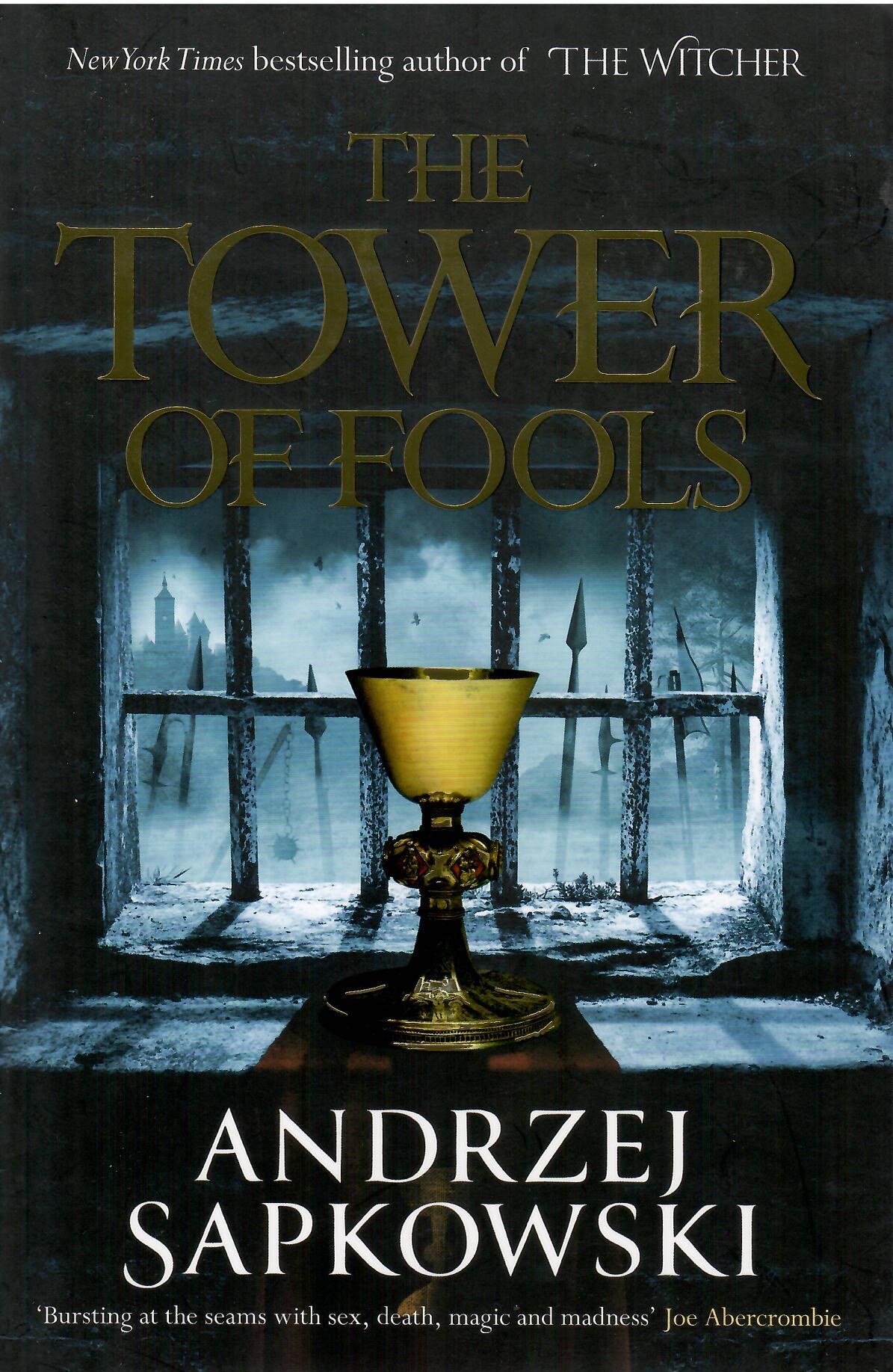 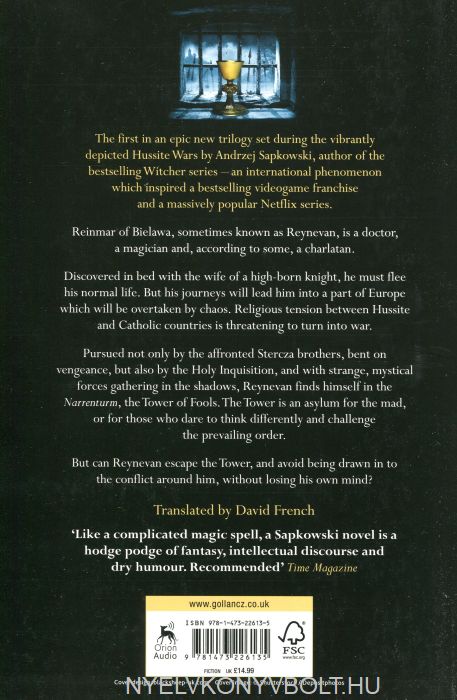 Tweet
The first in an epic new trilogy set during the vibrantly depicted Hussite Wars by Andrzej Sapkowski, author of the bestselling Witcher series that has become an international phenomenon and inspired a bestselling videogame and Netflix show.

Reinmar of Bielawa, sometimes known as Reynevan, is a doctor, a magician and, according to some, a charlatan.

Discovered in bed with the wife of a high-born knight, he must flee his normal life. But his journeys will lead him into a part of Europe which will be overtaken by chaos. Religious tension between Hussite and Catholic countries is threatening to turn into war.

Pursued not only by the affronted Stercza brothers, bent on vengeance, but also by the Holy Inquisition, and with strange, mystical forces gathering in the shadows, Reynevan finds himself in the Narrenturm, the Tower of Fools. The Tower is an asylum for the mad, or for those who dare to think differently and challenge the prevailing order. The 'patients' of this institution form agallery of colourful types including the young Copernicus, proclaiming the truth of his heliocentric solar system.

But can Reynevan escape the Tower, and avoid being drawn in to the conflict around him, without losing his own mind?

Andrzej Sapkowski:The Tower of the Swallow

Andrzej Sapkowski: The Lady of the Lake