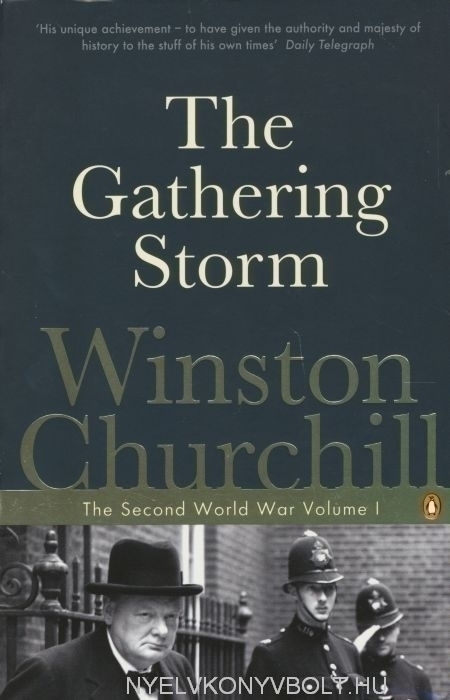 Lucid, dramatic, remarkable both for its breadth and sweep and for its sense of personal involvement, it is universally acknowledged as a magnificent reconstruction and is an enduring, compelling work that led to his being awarded the Nobel Prize for Literature.
The Gathering Storm vividly describes the steps that led to War, a period that ended with Churchill as Prime Minister – the aftermath of the First World War, the rise of Adolf Hitler, British attempts at appeasement and the eventual outbreak of conflict on a global scale for the second time in thirty years.

Winston Churchill: Their Finest Hour - The...

Winston Churchill: The Grand Alliance - The...