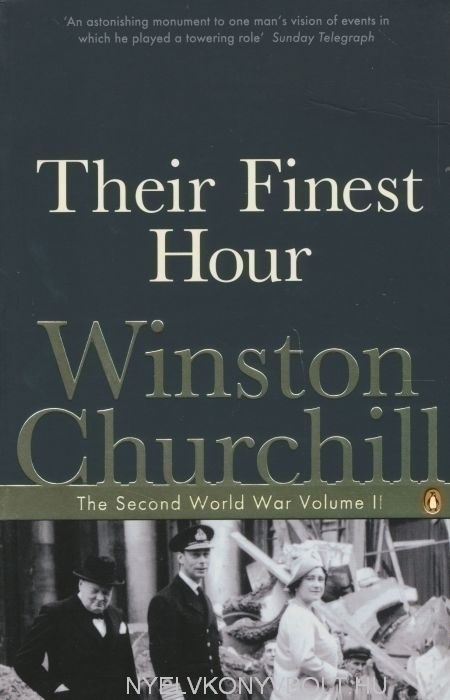 Lucid, dramatic, remarkable both for its breadth and sweep and for its sense of personal involvement, it is universally acknowledged as a magnificent reconstruction and is an enduring, compelling work that led to his being awarded the Nobel Prize for literature.
Their Finest Hour enthrallingly recounts key events and battles from May to December 1940 as Britain stood isolated while Nazi Germany pursued its seemingly unconquerable war path - the fall of France, Dunkirk and the Battle of Britain, the horrors of the Blitz and Hitler's plans to invade and crush Russia, his sole ally in Europe.

Winston Churchill: The Grand Alliance - The...